Meet the Councillors and GM 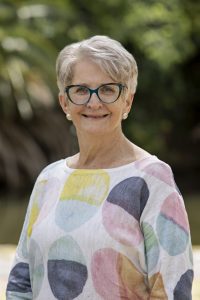 Marg has lived and worked in the Hilltops region all her life. Her family farm is almost equidistant from Young, Boorowa and Harden and in her professional life, as teacher and civil celebrant, she has been fortunate enough to come to know many of the people and places that make up the wider Hilltops Region. Working in a voluntary capacity with Mercy Care and Young Community Hub has also broadened her understanding of the life and needs of others in the area. This region has given Marg a varied and fulfilling life as it is giving her children and their families. Marg understands her role as Councillor is to work in a fair and balanced way for the sustainable economic, social and cultural growth of the Hilltops region by being open to new ideas and opportunities, listening and responding to those who have entrusted me with leadership and being consultative, reasoned and transparent in decision making.

Alison has been a business owner for many years and believes that the Hilltops region has experienced considerable growth which she wants to leverage and accelerate. Alison is passionate about continuing to advance Hilltops and envisages our region becoming a must-see tourist destination, business hub and leader in a sustainable future.

Alison moved to Young from Sydney some 26 years ago to raise her 3 children with a country lifestyle and a strong sense of community and couldn’t think of a better place to live.

Alison is honoured to be Deputy Mayor of our beautiful region and will strive to listen and act on the needs of our communities. 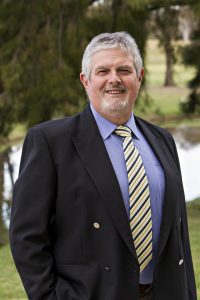 Greg believes that Local Government must be accessible and equitable. With a family history of three generations of Local Government service and more than 40 years personally, Greg is committed to making Hilltops a preferred location for business, lifestyle and wellbeing. 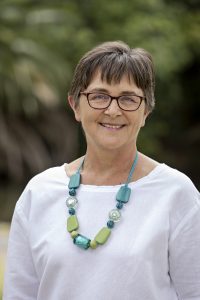 Mary moved to Hilltops over 20 years ago with her husband. They have appreciated raising their 3 sons in Young with easy access to many sporting and musical opportunities. Having served in different capacities on various local committees, and on the Board of the Young Regional Conservatorium, Mary has first-hand experience of the commitment and dedication of people in local communities to provide opportunities, create enjoyable environments and support others. Her experiences as an educator and in administration have given her useful skills for navigating the complex Council environment.

Mary believes that local government functions most effectively when residents, Councillors and Council staff work together, listening and collaborating to provide the best outcomes. She is committed to being available to connect with residents, to listen to different perspectives on issues facing Hilltops, and to carefully consider all decisions.

Mary loves living in Hilltops, a caring and forward-thinking community, and is excited to be involved at the Council level. 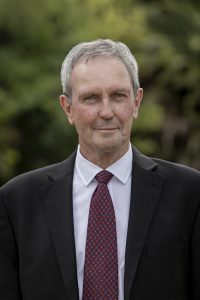 Patrick has lived and worked in the Hilltops region for over 25 years. He served as Deputy Principal of Young High School as the culmination of a career in education in which he served as Head Teacher Mathematics at two high schools and as a teacher at seven schools across the state both in the city and in regional areas.

Patrick is currently teaching part time at Murrumburrah High School. His commitment to the community has been shown by his involvement as a volunteer in a number of local organisations, both in Young and in previous locations.

He has a Masters degree in Mathematics from the University of NSW and extensive expertise in administration and management.

Patrick has a commitment to consensus based decision making and an understanding of ethical and accountable behaviour and will always act in the best interests of the community as a whole. His aim is to be part of a collegiate team that makes decisions to achieve the needs and priorities of Hilltops region. 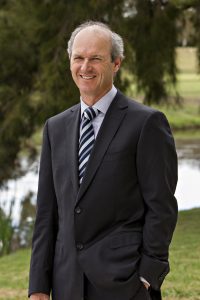 The power station at Wyangala produces the majority of electricity consumed by the towns of the Hilltops Council – Boorowa, Harden and Young. Tony was a Councillor on Harden Shire Council for seven years prior to amalgamation. He enjoys nearly all forms of sport in particular cricket, rugby league, swimming, soccer and athletics. Tony is very passionate about farming and rural life in general and believes standing for Council provides the opportunity to make a difference to the services and the support for local communities. 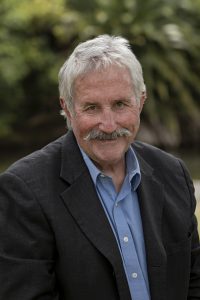 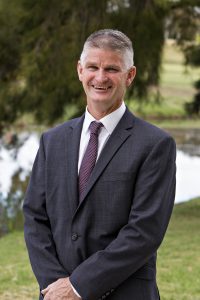 Brian first stood for Council in 2012 when he was elected a Councillor of the former Young Shire. He became Mayor of Young in 2015. He was elected Mayor of Hilltops Council in September 2017, making him the first Mayor of the newly formed Council. Brian enjoys harness racing and spending time with his family and believes he can positively contribute to making the Hilltops region a better place for the community. 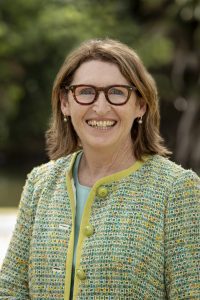 Joanne grew up in a large local farming family where open discussion about community and political issues was common around the kitchen table.

Joanne was encouraged to stand for local council by a number of close friends and community members. Although initially reticent to nominate, Joanne was unsure of the responsibility and commitment required, she found as the election process progressed her interested in the role increased.  Recognising that she had significant work life experience in banking, agriculture, recycling and small business, Joanne felt she could make a positive contribution. In addition, Joanne gets the opportunity to say what her community is thinking. That is a privilege.

With the support of the community and her subsequent election to council Joanne is confident and excited about being a part of the future direction of the Hilltops Region. 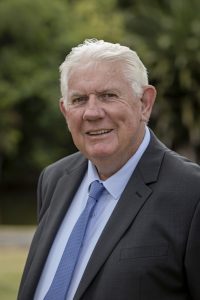 John and his wife Sandi of 56 years have lived in Boorowa for 6 years, he is a father of 3 boys and a grandfather to 7 grandchildren.

John grew up in Wollongong and was educated at Illawarra Grammar School. He spent 22 years working at the BHP Port Kembla as a Staff Foreman making steel. Wanting a change in his vocation he purchased and ran a successful powder coating company for 20 years until retirement.

John has been involved for many years in APEX service club and was an active local sportsman playing rugby league in his youth and golf. John enjoys all sports but especially takes pleasure in golf and lawn bowls, which he has taken up since moving to Boorowa and tries to play at least once a week.

Since coming to Boorowa, John has joined the Bush Fire Service and has made several trips away fighting bushfires in other regions.  He has also become a Director of the Returned Services Club.

John believes that council resources should be fairly and equally distributed throughout all of Hilltops. 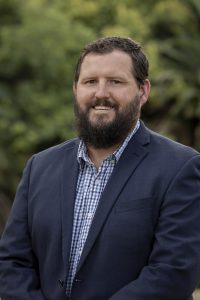 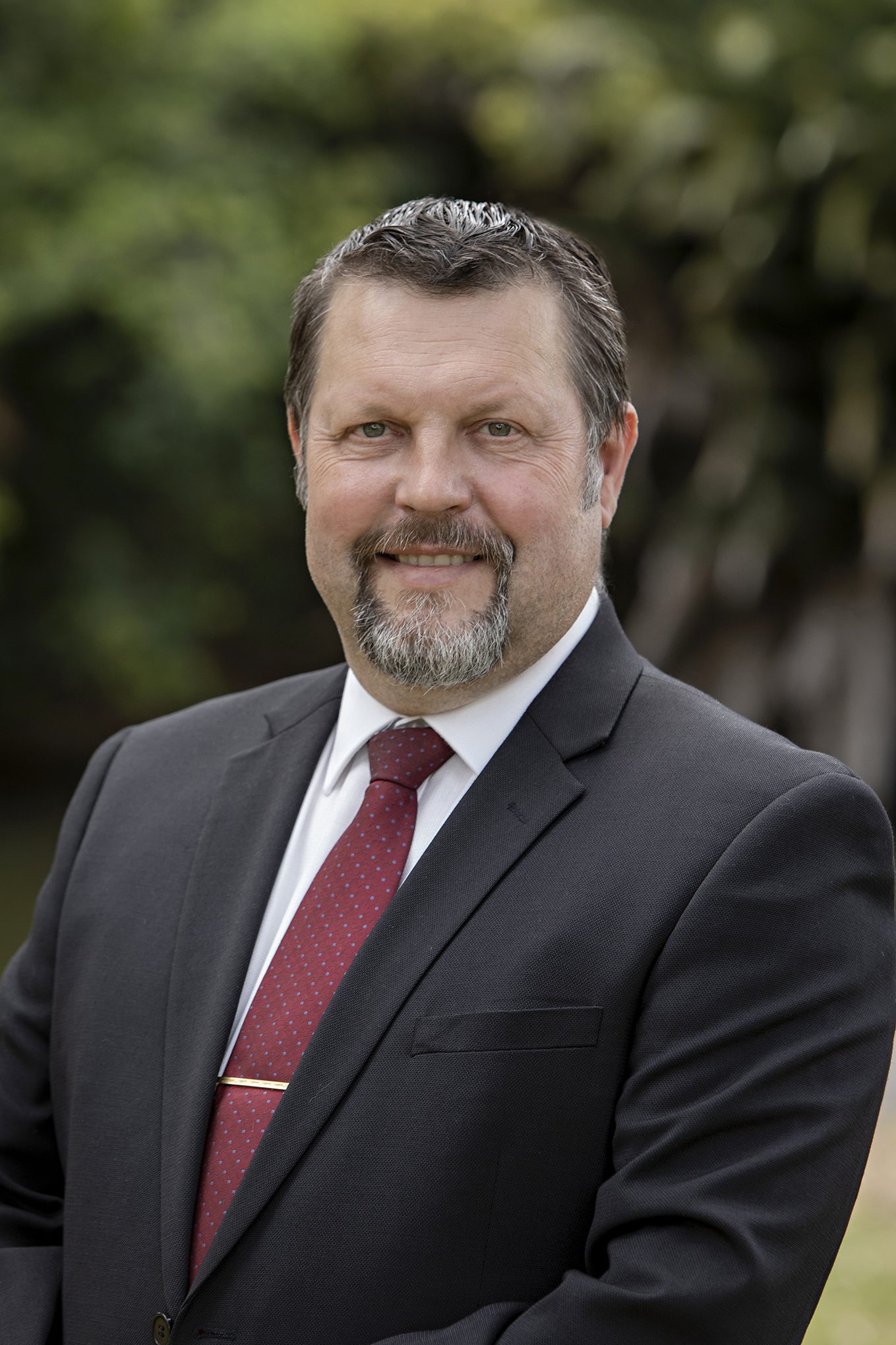 Anthony is a proven leader who has strong financial management expertise. He is working closely with Councillors and staff to take Hilltops Council into the next phase of its future.